What evidence do we have that our training is working? We had six people (two Americans, two Burmese, and two Congolese) for most of the year in our first class that began in July 2017.

One of the Americans decided that he wanted to attend seminary and is currently a full-time student in seminary. The other American is in language training preparing for missionary service in Chad.

The two Congolese were from the same Swahili speaking Congolese church that had only been planted about a year before classes began. One of the Congolese was instrumental in helping to begin the church and was a leader, and the second one was its pastor. Since graduation, that church has grown significantly.

We had fifteen people in our second graduating class in June 2019. We are researching how the training has impacted them and their ministries.

We began classes on July 31 with seven new students present including 2 men from the Democratic Republic of Congo and two from Myanmar (Burma). 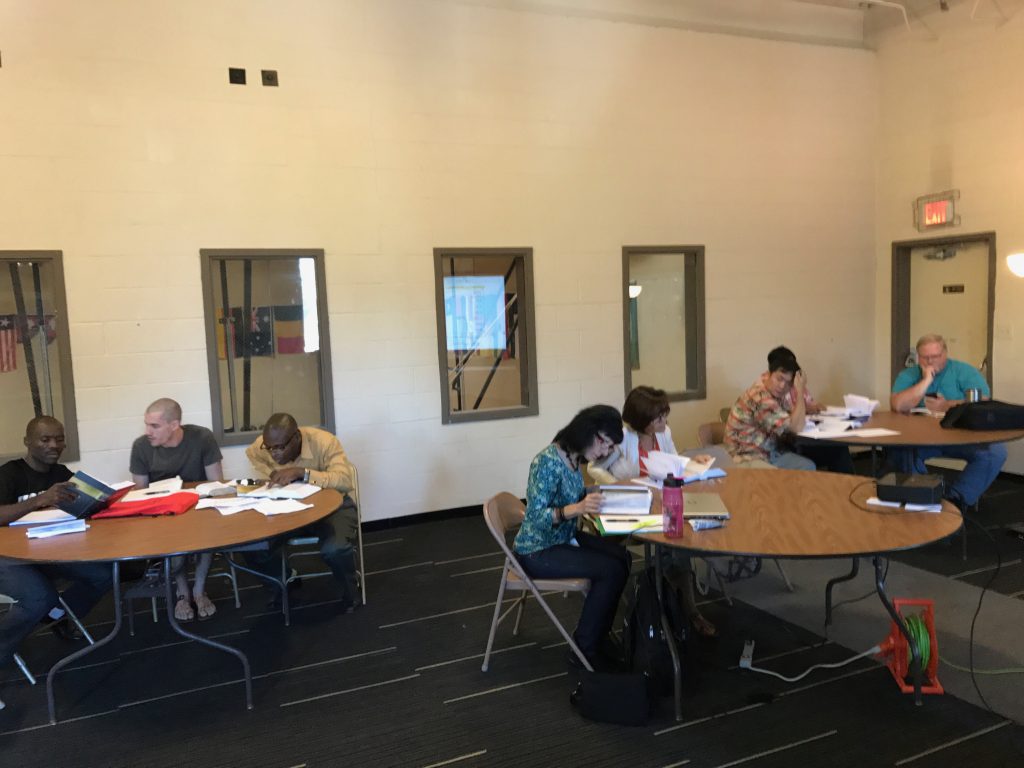 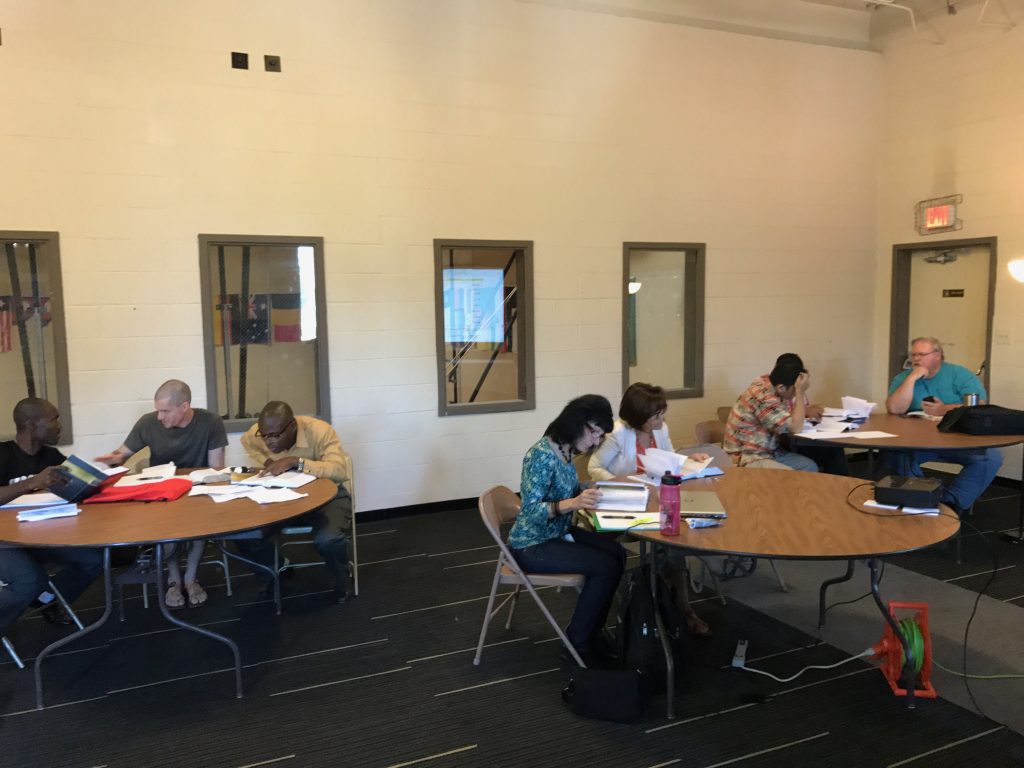 On July 26, we had a New Student Orientation that was attended by new students, Board members, faculty, and mentors. 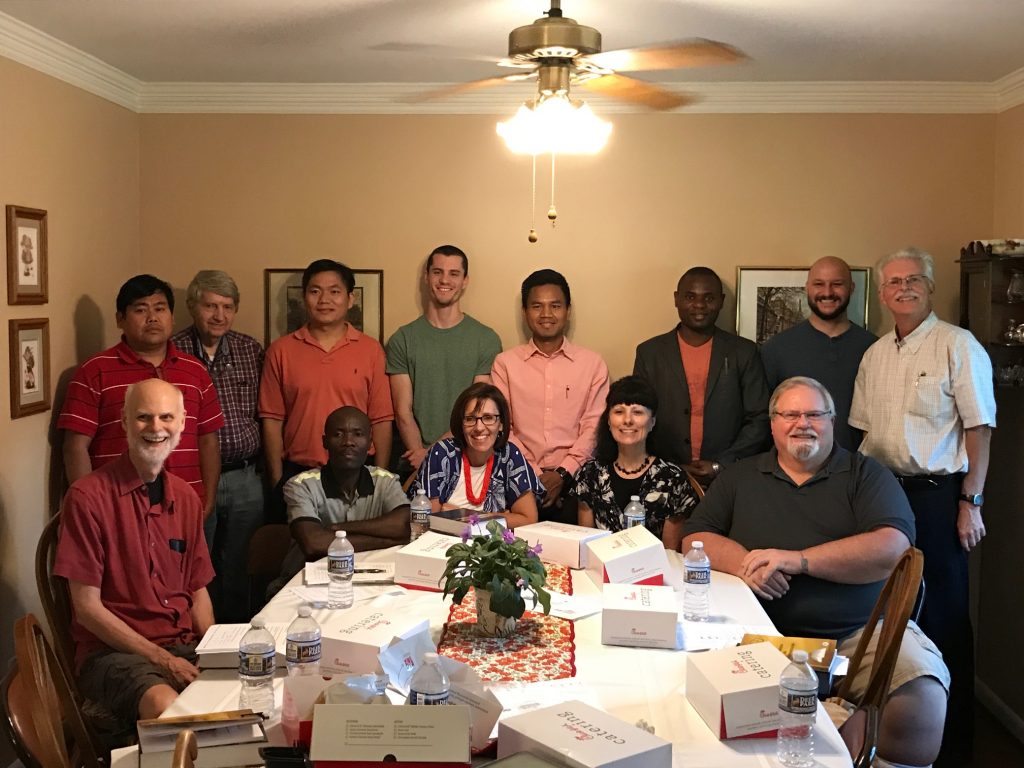